LAB ONE COENZYME Q10 (ubitarius – ubiquitous) is a compound that occurs naturally in the body of humans and animals, occurs in all body fluids and almost all body cells. Its largest amounts are found in the cardiac muscle, liver, kidneys and muscles.

COENZYME Q10 is available in two forms: Ubichinion (oxidized CoQ10 – form consumed) and Ubiquinol (reduced CoQ10). The body is mostly in a reduced form. The highest concentration of tissue COENZYME Q10 is before the age of 30, then decreases with age. It is a key substance contributing to the proper functioning of the body. It affects the growth and regeneration of cells, reduces the disturbances of the functioning of cell mitochondria, which act as energy sources and participate in the synthesis of proteins and lipid metabolism.

There are a number of causes that can affect the level of CONENZYME Q10 in the body. Not only age but also increased energy needs such as sports or hard physical work.

The natural coenzyme Q10 is identical to the one produced in the body, it is free from impurities and from the cis isomers and has an excellent safety profile. 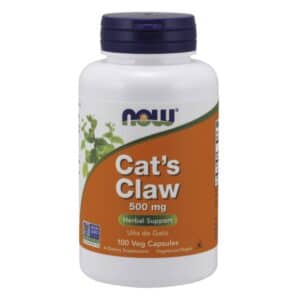 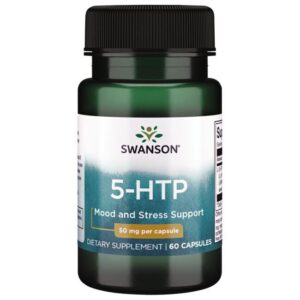 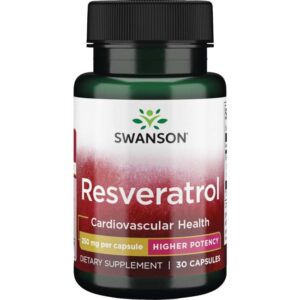 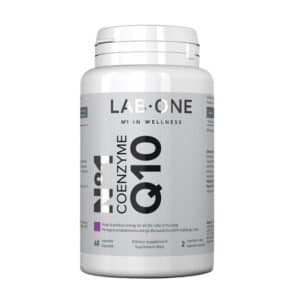