OstroVit Beta-Alanine SHOT is a liquid food supplement. Contains sweeteners. Non-carbonated drink containing beta-alanine (5 g / 80 ml). Products are for people who want their training to be longer and more effective, to increase the promotion of lipolysis (fat burning) or maintain a perfect figure.

It is a laboratory-modified isomer of a naturally-occurring amino acid, which is alanine. After consumption, it is used in the production of carnosine, which acts as an acidic buffer in the body.

The supplement being a precursor to the synthesis of carnosine increases muscle endurance, and allows you to perform additional repetitions during strength trainings. It is also ideal for people who practice sprint or rowing. Beta-alanine has a number of advantageous properties: 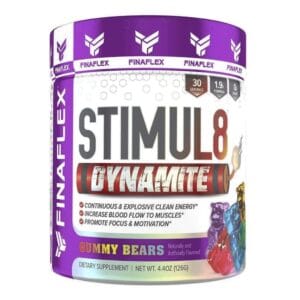 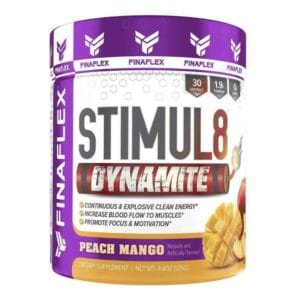 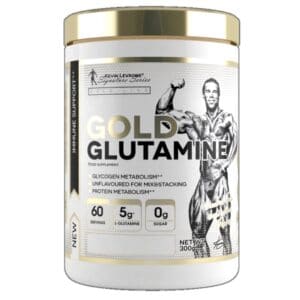 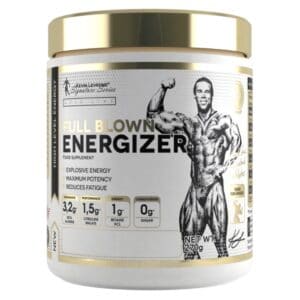