N°1 ProBiotic is a dietary supplement that has been developed under the guidance of experts, which has been clinically proven. The product is 100% safe and can be given to children over 3 years of age.

INNOVATIVE FORMULA
Probiotic bacteria are live organisms and thus they need food to survive. The role of food for them is performed by so-called prebiotics, which are substances that are not digested. Prebiotics increase the activity of good bacteria, helping them to grow and multiply.

Acacia fiber, which is included in N°1 ProBiotic, performs the role of food for probiotic bacteria. It does not cause bloating, as often used inulin or fructooligosaccharides. Acacia fiber is friendly and completely safe.

PATENTED PRODUCTION TECHNOLOGY
The patented microencapsulation technology used in N°1 ProBiotic is a process in which probiotic strains of bacteria are covered with a tiny lipid layer that protects them. Each bacterial cell is coated with melted lipid droplets. They completely surround every single bacterium and protect it before the capsule is swallowed and while it is transported through the digestive tract.

Thanks to the use of the latest technologies and the highest production standards, N°1 ProBiotic guarantees:

Taking N°1 ProBiotic you are sure that the bacteria the supplement contains are live!p

IMPROVED PACKAGING
Probiotic bacteria are extremely sensitive to external factors. When the product is stored, the decisive factor for their viability is humidity. Therefore, to pack N°1 ProBiotic, we used high barrier film, which prevents the capsules against water vapour and oxygen much better than standard PCV film, which is usually used for blistering. The film we used provides the capsules with the most effective protection.

5 reviews for Probiotic 30Caps – Lab One 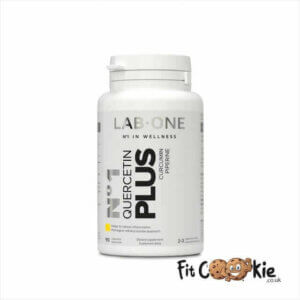 Quercetin Plus 90 Caps – Lab One 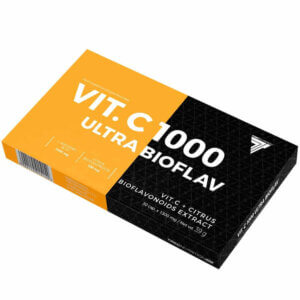 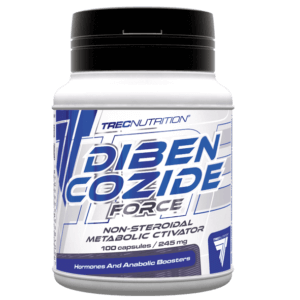